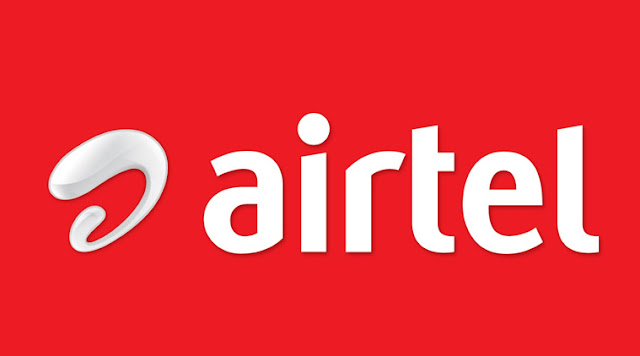 Airtel has launched a new plan to offer more validity to its prepaid users. The new plan from Airtel offers 1GB data per day and unlimited calls for 70 days and it is priced at Rs. 448. Moreover, Airtel also updated its popular Rs. 349 plans to offer more data at the same price.
By giving users more data and more validity, Airtel plans to remain competitive with Reliance Jio. Apart from launching a new plan, it has updated its plans to offer more data and free outgoing roaming calls as well. It is to be mentioned that Jio’s plans already offer unlimited calling and have more data and validity benefits in comparison to Airtel.

Further, as mentioned above Airtel has also updated the Rs. 349 plan. The plan will now offer 1.5GB data per day, along with unlimited local and STD calls and 3,000 SMSs. Earlier, it was offering only 1GB data per day. The validity of the plan remains the same at 28 days. Earlier, Airtel also started offering free outgoing roaming calls as well with this plan.
However, the unlimited calls on Airtel’s Rs. 349 plan, are capped at 250 minutes per day and 1,000 minutes per week. Calls made beyond this limit are charged at 10 paise per minute for Airtel-to-Airtel and 30 paise per minute for other networks. 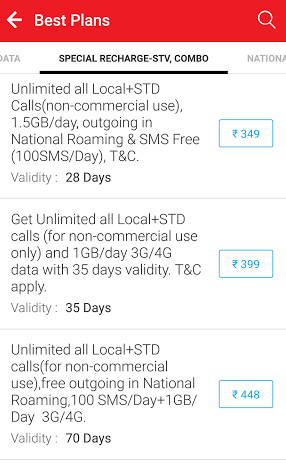 If we talk about other operator’s similar plans, Idea Cellular had recently announced a new plan with the same benefits. Idea’s plan, however, have different pricing and validity for different circles. In Delhi-NCR the new plan from Idea is priced at Rs. 498 and offers 70 days validity. Similarly, Vodafone also launched a Rs. 496 plan with same benefits and with 84 days validity.