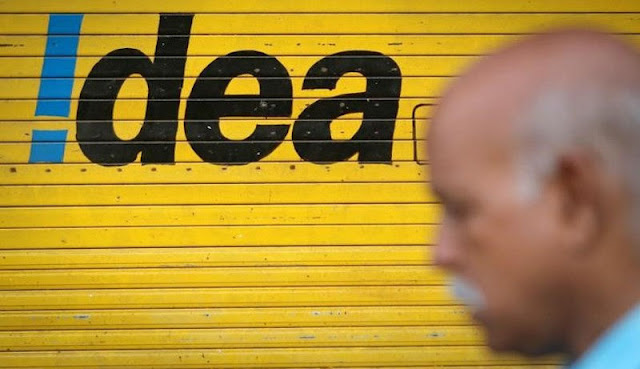 To take on the Jio juggernaut, Idea Cellular has upgraded its Rs. 309 plan within a month of its launch to offer 50 percent more data. Instead of the 1GB per day, buyers of the Rs. 309 Idea plan will get 1.5GB daily data allocation. This brings up the total bundled data for the validity period from 28GB to 42GB. Other details of the plan remain the same as before. Idea’s new plan comes just a few days after Jio launched the Rs. 199 plan, which offers 1.2GB data per day as well as other freebies for 28 days.
Idea subscribers opting the revised Rs. 309 pack will get outgoing calls with a cap of 250 minutes per day and 1,000 minutes per week. The subscribers will need to pay one paisa per second after exhausting the call cap. Similarly, free SMS count will be limited to 100 and post the limit, the subscribers will be charged at Re. 1 per local SMS. Along with these, subscribers get free outgoing calls on roaming, and validity of 28 days.
Reliance Jio also has a Rs. 309 plans, which offers 49 days of validity with 1GB of daily data limit. The Jio pack also includes unlimited local and national outgoing calls. Likewise, there is free access to Jio apps, including JioCinema, JioTV, and JioMusic.
Subscribers on Airtel network are also provided with similar benefits and even 2GB of daily data limit at Rs. 349. The Airtel pack also includes unlimited local and STD calling and 100 free SMS per day with a validity of 28 days. Moreover, Vodafone subscribers can spend Rs. 348 to get identical benefits.
Notably, this isn’t the first instance when Idea has faced the heat and updated its existing pack. The Aditya Birla Group-owned telecom operator earlier this month revised its Rs. 398 pack to offer 1GB data per day for 70 days.
source: ndtv
For the latest tech news & blogging Tutorials, follow TECH FOR U on Twitter, Facebook, and subscribe to our YouTube channel.