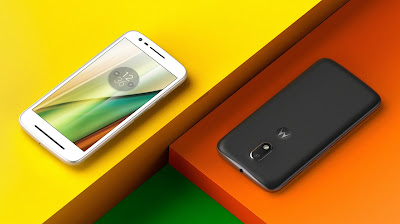 Motorola is also preparing to release the Moto E4 smartphone. The upcoming phone will Expected to feature a 2,800mAh battery, 16GB internal storage, 4G LTE, Bluetooth 4.2, and Dual-SIM support. Both smartphones are expected to run Android 7.0 Nougat out of the box.
For the latest tech news & blogging Tutorials, follow TECH FOR U on Twitter, Facebook, and subscribe to our YouTube channel.