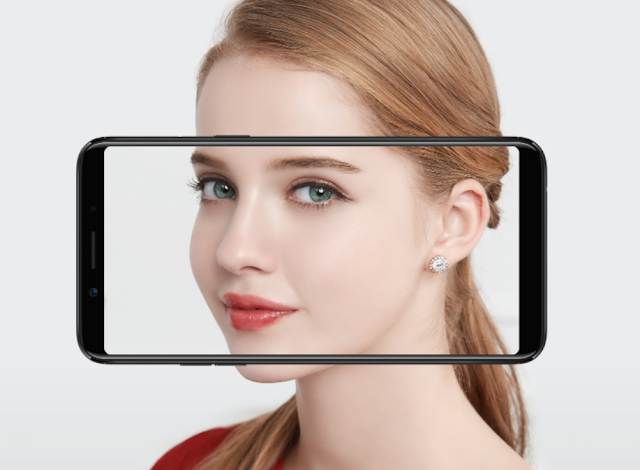 Chinese smartphone maker Oppo has announced two new smartphone with a near-bezel-less design in Taiwan. The smartphones dubbed Oppo A75 and A75s both come with a full-screen design and have almost similar specifications. The only difference between both models is in the amount of storage available. 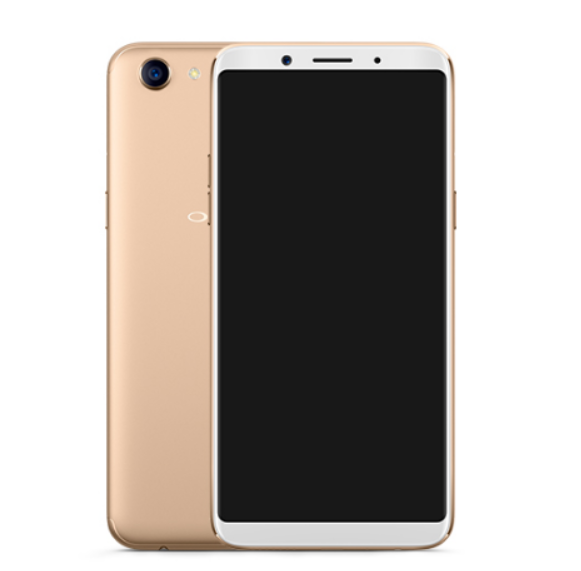 Both the Oppo A75 and A75s comes with a 6-inch Full-screen display with a Full HD+ resolution of 2160 x 1080 pixels and 2.5D curved glass. It has an 18:9 aspect ratio and Corning Gorilla Glass 5 protection to prevent it from scuffs and scratches. 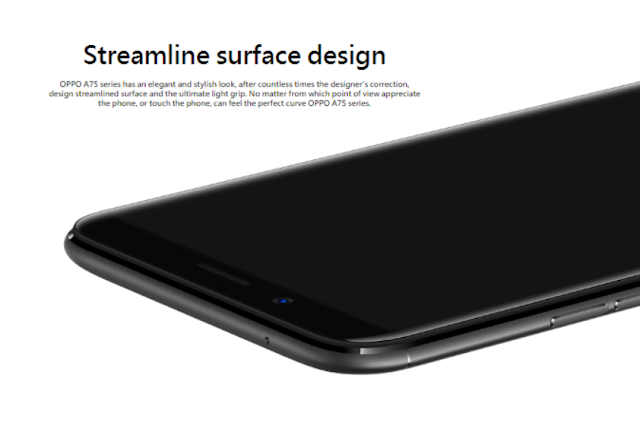 Coming to the hardware department, both the models are powered by octa-core 2.5GHz processor and the MediaTek Helio P23 (MT6763T) chipset with ARM’s Mali-G71MP2 GPU.The processor is backed by 4GB of RAM on both smartphones.
On storage options, Oppo A75 packs a 32GB internal storage. On the other hand, the Oppo A75s packs a 64GB native storage.
In terms of cameras, the Oppo A75 and A75s pack a 16MP rear camera  with LED flash and f/1.8 aperture. At the front, the phone has a 20-megapixel selfie shooter. The front-facing camera has f/2.0 aperture lens and Artificial Intelligence (AI)-supported selfie features which compliments the rear-mounted fingerprint sensor for unlocking the smartphone. 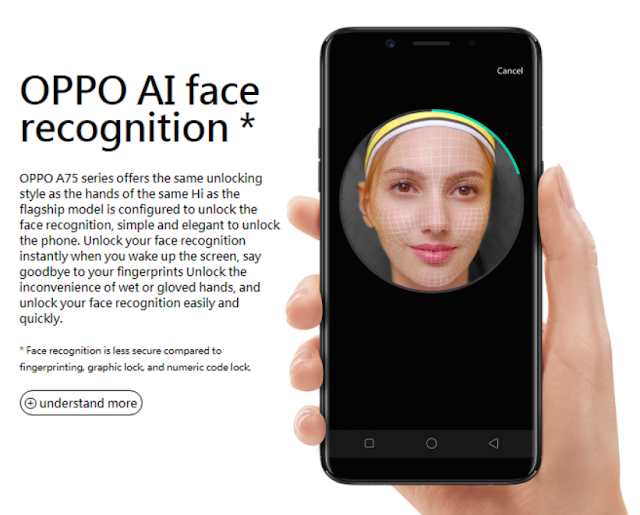 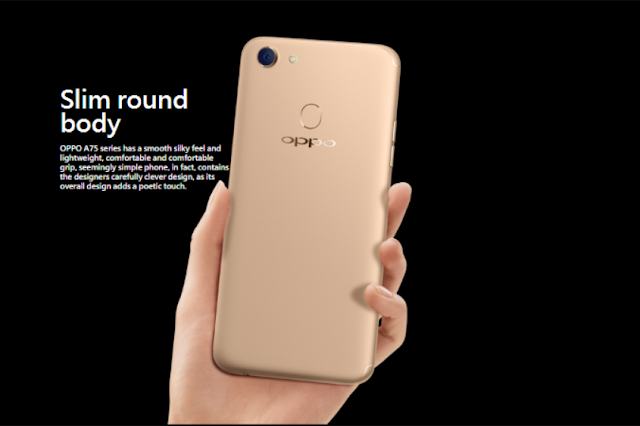 Connectivity-wise, the phone has a dual-SIM card slot, 4G LTE & VoLTE, Wi-Fi 802.11 a/b/g/n, GPS, GLONASS, Bluetooth 4.2, USB Type-C port, and a 3.5mm audio port.
Oppo A75 & Oppo A75s Pricing & Availability
The Oppo A75 and A75s are both available in Black and Gold colours variety . As for the prices, the A75 carries a price tag of NTD 10,990 ($365) while the A75s is priced at NTD 11,990 ($400). Both models are already available to buy from Oppo’s Taiwan online store. There is no indication as to when the models will be available in other regions.
For the latest tech news , follow TECH FOR U on Twitter, Facebook, and subscribe to our YouTube channel.