Xiaomi Redmi 5A expected to launch in India on November 30

Chinese smartphone company Xiaomi has started teasing the launch of its next smartphone in India. The company has said that a new Redmi smartphone is going to be launched in India on November 30. 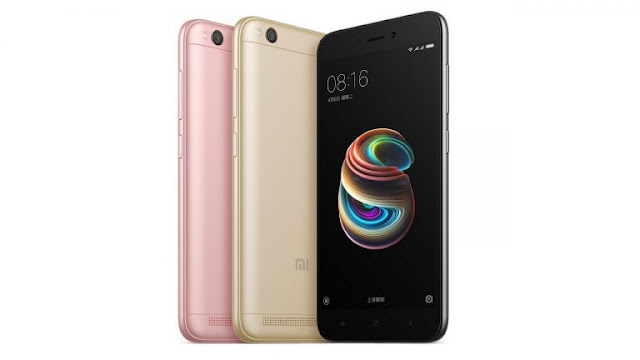 The company has included an image that says “Desh ka Smartphone”. It is expected that the company might launch the Redmi 5A. 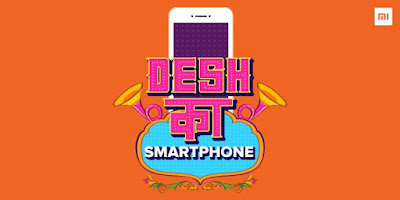 The image hints that it will be a budget smartphone. Recently, Xiaomi had launched the Redmi 5A in China. The smartphone comes with a Quad core Qualcomm Snapdragon processor and comes with a 3,000mAh battery.

The Xiaomi Redmi 5A runs on Android 7.1 Nougat with MIUI 9. The smartphone features a 5 inch HD IPS LCD display with a resolution of 1280 x 720 pixels and a pixel density of ~294 PPI.
In terms of performance, the Xiaomi Redmi 5A is powered by a quad core Qualcomm Snapdragon 425 processor clocked at 1.4GHz. The graphic on the device are handled by Adreno 308 GPU. The smartphone comes with 2GB RAM and 16GB of internal storage which can be further expanded up to 256GB via microSD card.
Coming to the camera department, the smartphone features a 13MP primary camera with f/2.2 aperture and an LED flash. The camera comes with features such as geo-tagging, touch focus, face detection, HDR and panorama. On the front, the smartphone sports a 5MP secondary camera with f/2.2 aperture.
The Xiaomi Redmi 5A is powered by a 3,000mAh battery. Connectivity options on the smartphone  include 4G VoLTE, Wi-Fi 802.11 b/g/n, GPS, Infrared port, microUSB 2.0 and FM Radio.

Xiaomi has priced the Redmi 5A very competitively in China at CNY 599 (Rs. 5,900). The smartphone is available in China in Champagne Gold, Pink and Grey color options.