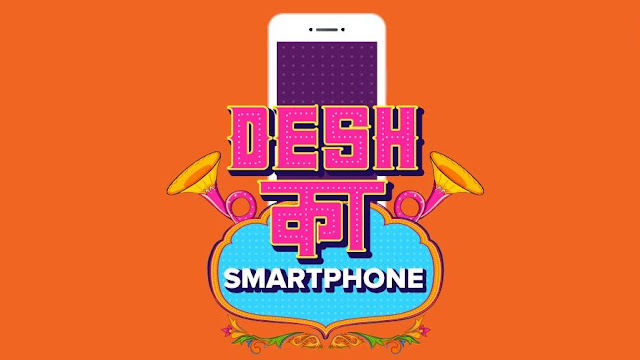 Chinese smartphone maker Xiaomi today launched its latest budget smartphone Redmi 5A in India. Redmi 5A is the successor of the Redmi 4A that was launched last year. The Xiaomi Redmi 5A comes with similar specifications as its predecessor.
The Xiaomi Redmi 5A was launched in China in October with a price tag of CNY 599. The smartphone is priced in India starting at Rs. 5,999 and will be available from 7th December on Flipkart and Mi.com.
As an appreciation for its fans in India, Xiaomi has revealed that it will be offering the Redmi 5A at a discount of Rs. 1,000 for the first 5 million customers, effectively bringing down the price to Rs. 4,999 for the 2GB version.

The Xiaomi Redmi 5A runs on Android 7.1 Nougat with MIUI 9 skinned on top. The smartphone features a 5 inch HD IPS LCD display with a resolution of 1280 x 720 pixels and a pixel density of ~294 PPI.
In terms of performance, the Xiaomi Redmi 5A is powered by a quad core Qualcomm Snapdragon 425 processor clocked at 1.4GHz and Adreno 308 GPU. The device comes with 2GB or 3GB RAM and 16GB or 32GB of internal storage which can be further expanded up to 128GB via microSD card.
The smartphone comes with a dedicated microSD card slot, so you can use two SIM cards and a microSD card simultaneously. 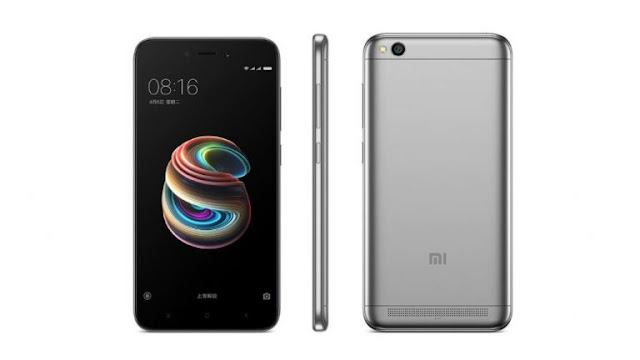 Coming to the camera department, the device features a 13MP primary camera with f/2.2 aperture and an LED flash. The camera comes with features such as PDAF, touch focus, face detection, HDR and panorama. On the front, the device sports a 5MP secondary camera with f/2.2 aperture.
Connectivity options on the device include 4G VoLTE, Wi-Fi 802.11 b/g/n, GPS, Infrared port, microUSB 2.0 and FM Radio.
The Xiaomi Redmi 5A is powered by a 3,000mAh battery.

Xiaomi Redmi 5A Pricing and Availability

Xiaomi has priced the Redmi 5A very competitively starting at Rs. 4,999 for the 2GB/16GB version and Rs. 6,999 for the 3GB/32GB version.
The device will be available exclusively on in Gold and Dark Grey color options.
Additionally, Xiaomi is also offering a cashback of Rs. 1,000 for Jio users after 12 months in addition to the Rs. 1,000 discount for first 5 million customers.