Pubg owner name and country: Gamers are concerned about the genuine origins of the popular Battle Royale game, PUBG Mobile, as people throughout India stand unified in their opposition to Chinese products.

In India, PUBG has been dubbed “the cricket of the esports world.” Some people adore it, while others despise it, but everyone is aware of it.

While many people assume that PUBG is a South Korean game, many others feel that China benefits from the game’s profits. Let’s look into it a bit further.

Origin of the controversy

Table of Contents show
1. Origin of the controversy
1.1. PUBG’s origin
1.2. Wrapping up- PUBG Owner name and country of origin

It began when the relationship between China and India deteriorated in recent days. Sonam Wangchuk, a popular engineer and education reformist who inspired Phunsuk Wangdu in 3 Idiots, pushed people to boycott Chinese software for a week.

Gamers, particularly those on mobile phones, focused on PUBG Mobile and whether or not they should remove it. 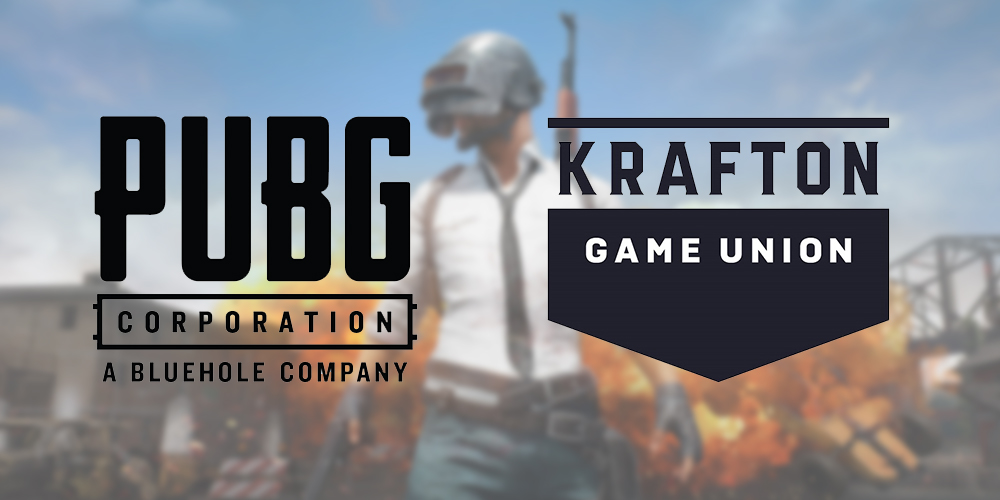 Bluehole Studio, a South Korean game firm, is responsible for the release of PUBG. The holding company of PUBG Corporation, which developed and released the game, was Bluehole Studio (now known as Krafton Game Union).

The Confusion about the country of origin

When PUBG was banned in China in 2017, the misunderstanding began. Tencent Games, a video game publishing unit of Tencent Holdings, a Chinese firm, was prompted to gain distribution rights in China as a result of this. It also planned to create a mobile version of the game, which resulted in the creation of PUBG Mobile.

This is when things become a little complicated. PUBG was a video game up to that point. Tencent Games created and published a mobile version of PUBG in China. This is why the Tencent Games logo appears first when you start the game, followed by the PUBG Corporation logo.

Wrapping up- PUBG Owner name and country of origin

In 2018, PUBG Mobile was progressively distributed throughout the world, and it quickly became a hit. Players of PUBG Mobile may be disappointed to learn that their favorite mobile game’s origins can be traced back to China. The video game PUBG, on the other hand, cannot be traced back to China because it existed long before Tencent Games entered the scene.
For the latest tech news & blogging Tutorials, follow TECH FOR U on Twitter, Facebook, and subscribe to our YouTube channel.